The Female Pope was presented at the National Alliance for Musical Theatre’s Festival of New Musicals in 2022, has been a semifinalist for the Eugene O’Neill Theatre Center (NMTC), and has had a roundtable at Wellesley College.

The Female Pope is highly disputed story about a woman, disguised as a man, in the 9th century who rose to the papacy. A young girl’s father – desperate to keep her safe – disguises her as a boy, with the promise of an education. This unlocks a passion for learning that propels her to the most powerful position in the world. A stunning achievement that threatens the very existence of the Catholic Church itself

TriPerFecTa is a musical comedy that presents the idea that justice is a mirage and accountability is insuperable in the face of ingrained apathy and malice, be it the DOE or US government. 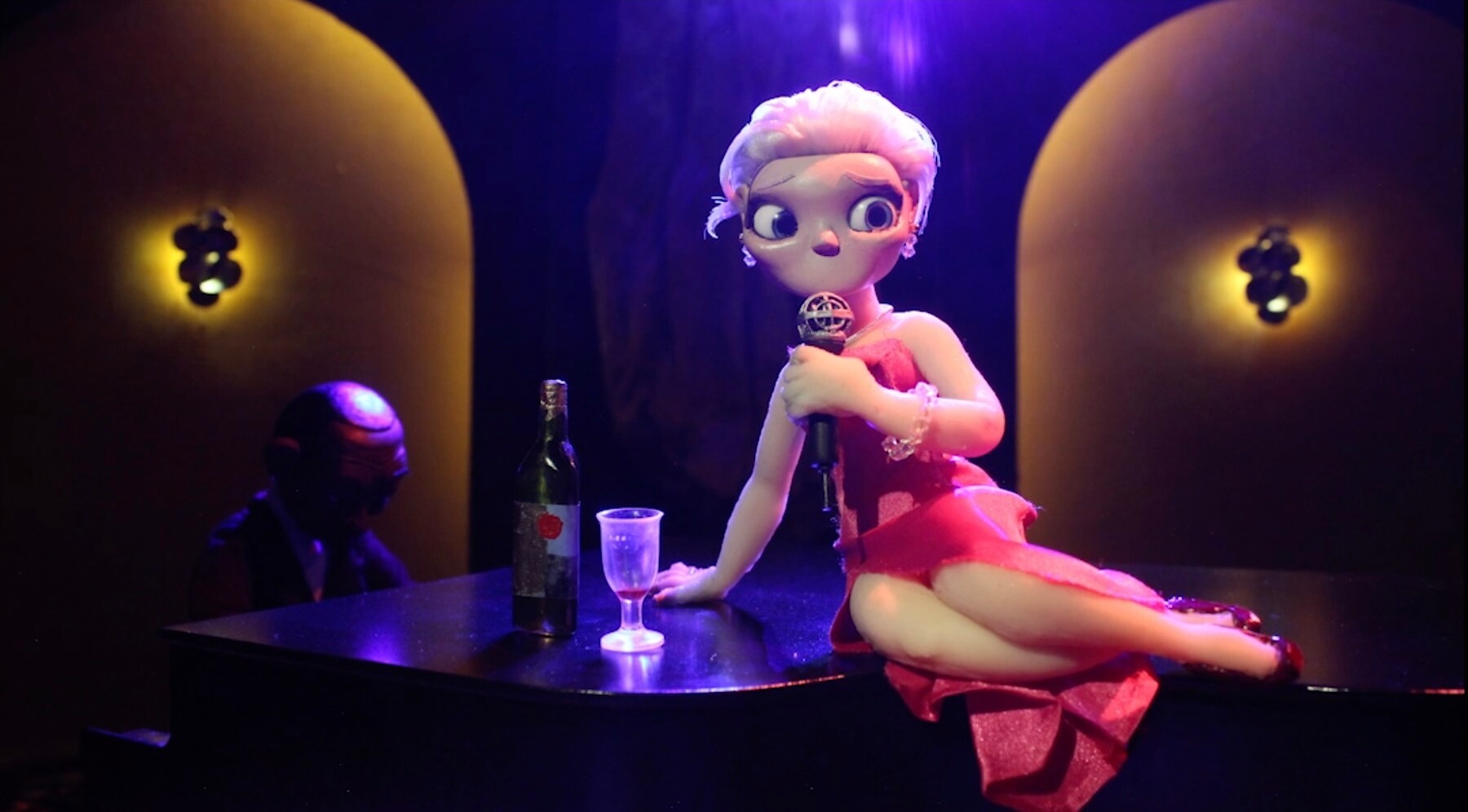 a story about sex, love, and rock-n-roll 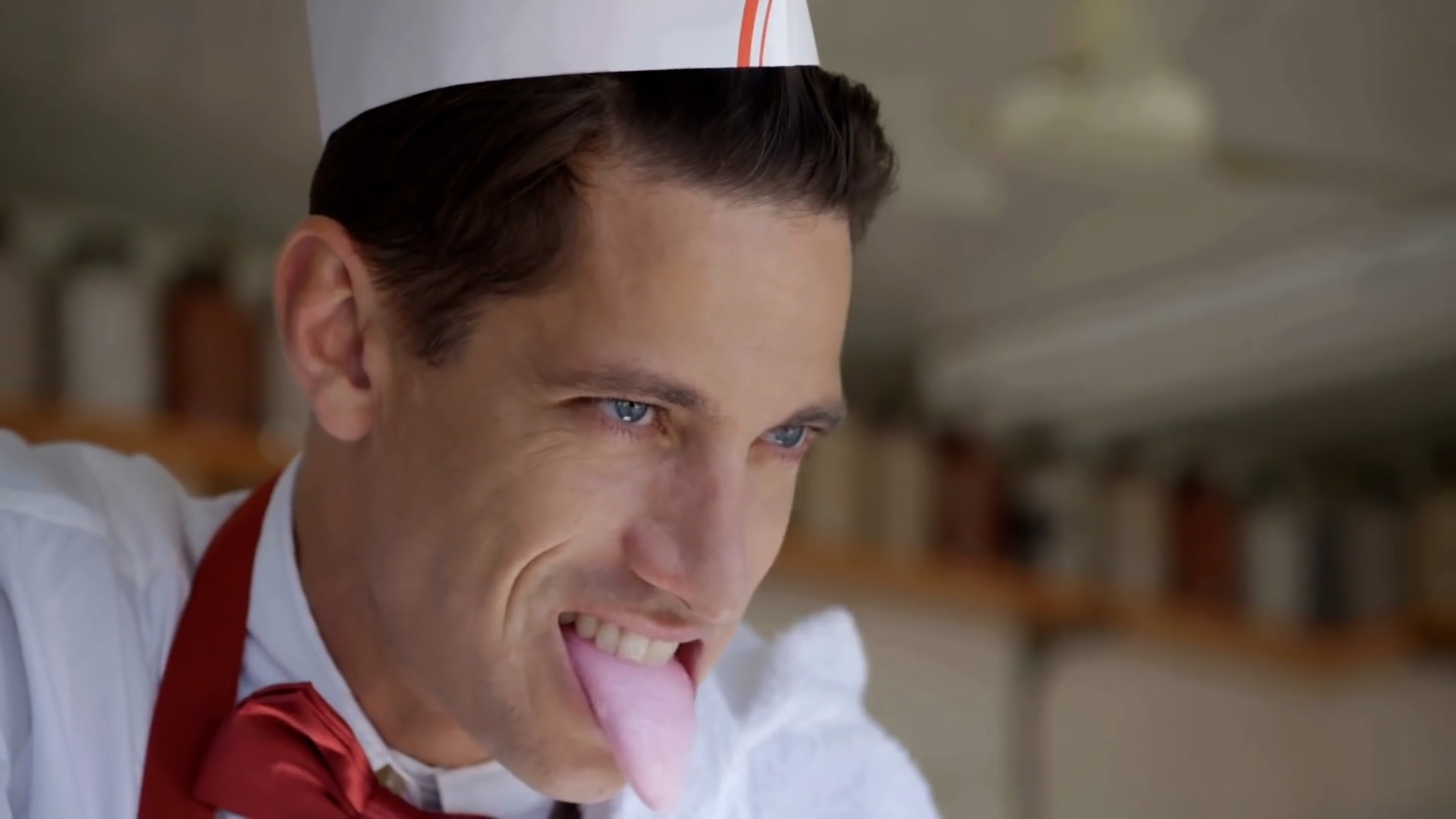 *This video contained 13,826 views before being taken down to edit out Ron Jeremy. The producer was unaware of Mr. Jeremy’s heinous crimes at the time of the making or posting of this video. This musical is about the empowerment of women and in no way does Mr. Jeremy represent this theme. A donation has been made to RAINN and the producer sincerely apologies for any pain this may have caused.